How to Build a Blazing Fast and Scalable Website Using Node.js?

Node.js is based on Chrome’s V8 JS runtime engine which is capable of converting JS codes into low-level machine codes. Node.js is extremely fast and finds application in various areas for developing apps and websites. It is often referred to as the king of backend development.

Let’s take a look at the Architecture of Node.js which will help us understand web development with node.js better.

Node.js has a lot of features which makes it great for web and application development.

There are a lot of benefits to using Node.js.

Steps to build a fast and scalable website using Node.js.

So we have seen how Node.js is great for web development and app development.

Let’s see how a fast and scalable website can be built using Node.js in brief.

The prerequisites to web development using Node.js are obviously Node.js and npm,

It can be easily downloaded for your preferred platform.

We start off by importing Express which is the webserver which can be used. After this, we need to set up the website according to the port we want to run it on.

The web server can be started by running node server.js from the root of the project folder.

There are many tools that can be used to auto restart the Node server after every change is made so that one does not need to do it manually every time. Nodemon is a preferred tool that is used for web development with Node.js.

Developers can send some HTML instead of just some text when someone hits a route. The HTML files can be authored by hand and even the files that we want to send can be specified. But it is always helpful to use a template engine to generate the HTML files.

A template engine allows developers to define the templates for the application and replace the variables with actual values during runtime while transforming the template to an actual HTML file which is thereby transferred to the client.

Express, Mustache, EJS, and PUG are some of the most popular template engines.

Express expects the template files to be kept in a folder called views. This folder needs to be created in the root of the project directory.

The example given here has been created using Pug.

The first thing to know about Pug is that it relies on indentation to describe the structure of the template and there are no closing tags. To nest elements, elements should be indented by one level.

The keyword block allows developers to extend a template through inheritance. While extending a template, the custom content for any block can be defined in the parent template.

The default template needs a title variable that needs to be passed in while rendering any template that extends it.

Express needs to be told where the static files like fonts, images, etc for the website are placed so that it can serve them correctly.

A people.json file can be found in the root folder which can be used to construct the pages of the website. On inspecting it, we can see a profile key which is nothing but an array containing a few objects each of which represents a person’s profile. The data will usually be fetched from a database somewhere.

While constructing the website we need to pass the JSON data to the index template and carry on accordingly.

Node.js can work with any database efficiently both the SQL ones and the NoSQL ones like MongoDB.

Node.js is often considered as hosting agnostic. That implies it can run effectively on any server provider including Google Cloud, Azure, and Amazon Web Service. However, according to a study by Stack Overflow, most of the Node.js-based applications are hosted on AWS.

Applications and websites developed using Node.js can be scaled both vertically and horizontally. The cluster module in Node is extremely helpful for this purpose.

Node.js makes sure that JavaScript is omnipresent in both the server and the browser. It is widely used these days by developers for backend systems of various apps and websites.

We have a team of  Professional developer at knovator to develop and design custom websites using Node.js, Email us or Get in touch with us to get yourself a website created and stay updated about the latest technology for web development, You will find a lot of benefits as mentioned in the article previously. 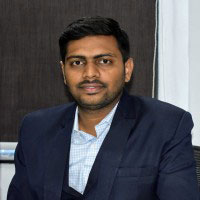 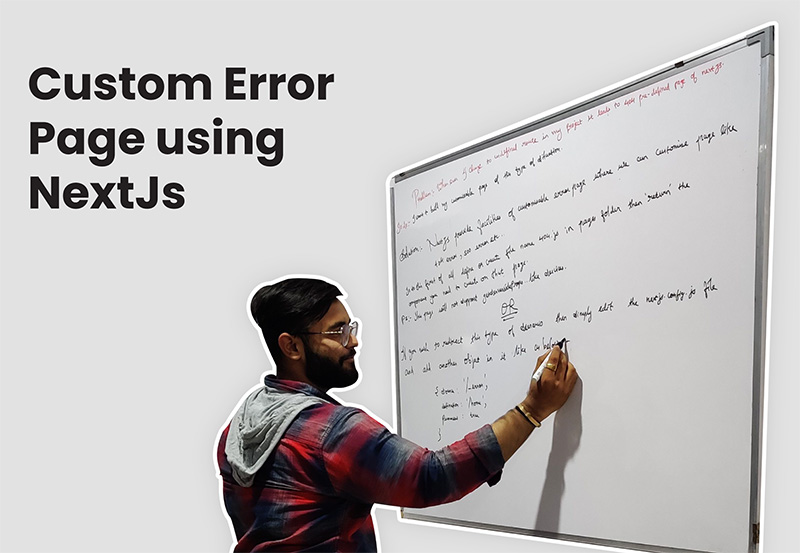 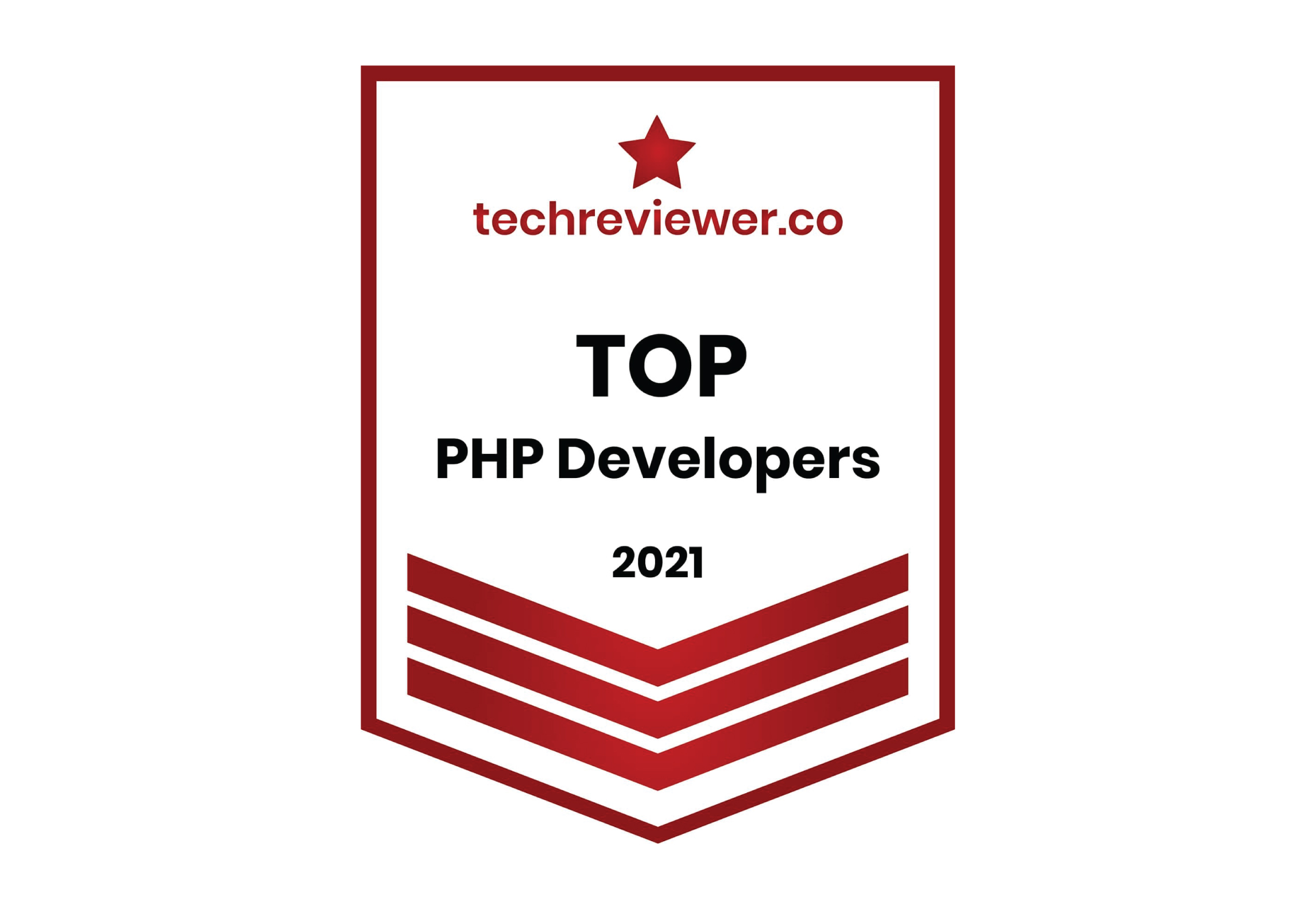