Opps, I cann't work without javascript, will you please enable javascript. 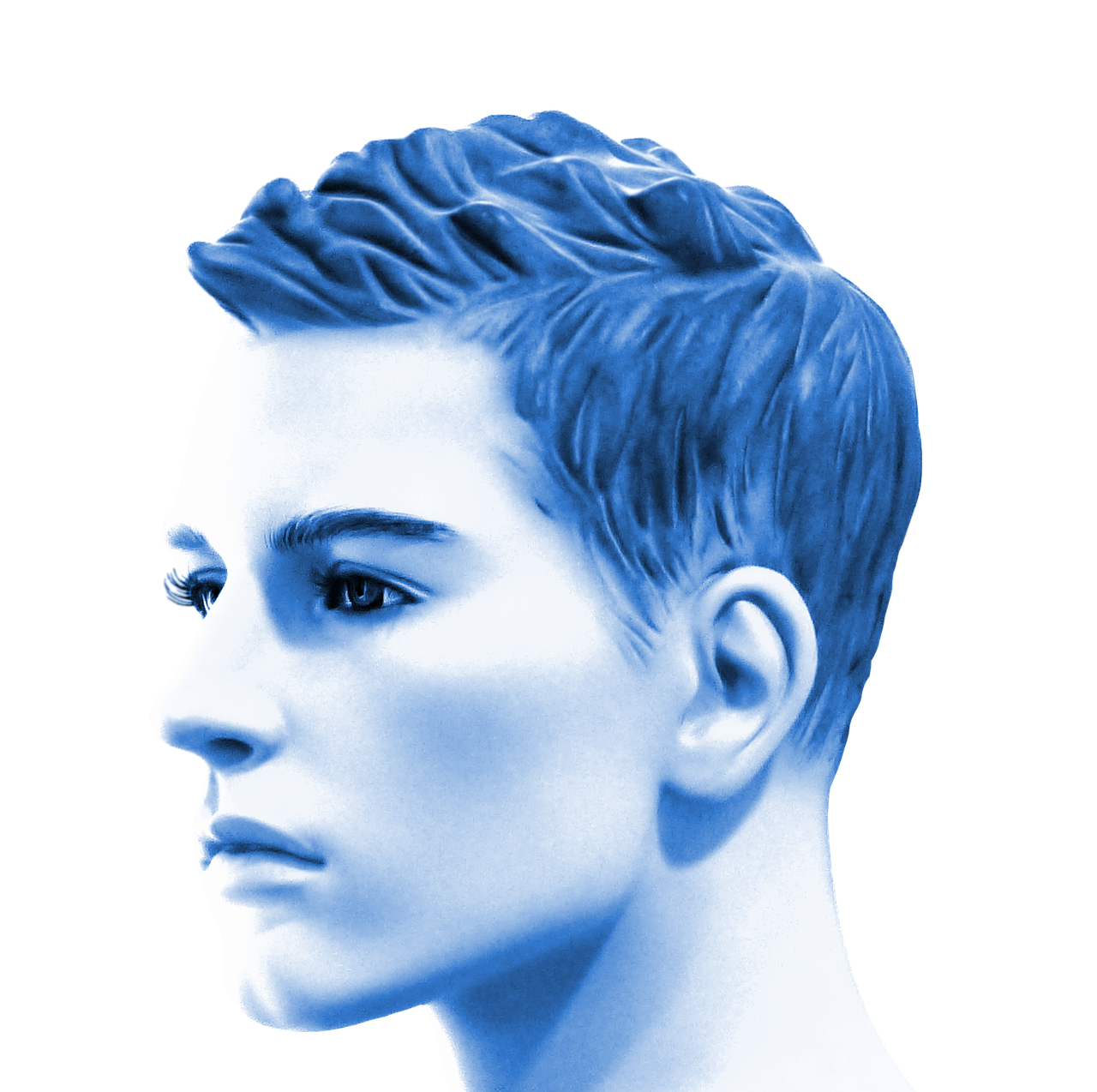 Welcome to WordPress. This is your first post. Edit or delete it, then start writing!

I’m an expert on how technology hijacks our psychological vulnerabilities. That’s why I spent the last three years as a Design Ethicist at Google caring about how to design things in a way that defends a billion people’s minds from getting hijacked. c When using technology, we often focus optimistically on all the things it does for us. But I want to show you where it might do the opposite.

Western Culture is built around ideals of individual choice and freedom. Millions of us fiercely defend our right to make “free” choices, while we ignore how those choices are manipulated upstream by menus we didn’t choose in the first place.

This is exactly what magicians do. They give people the illusion of free choice while architecting the menu so that they win, no matter what you choose. I can’t emphasize enough how deep this insight is.

When people are given a menu of choices, they rarely ask:

At the beginning of his life, few would have predicted that Theodore Roosevelt even had a choice in the matter. He was sickly and fragile, doted on by worried parents. Then, a conversation with his father sent him driven, almost maniacally in the other direction. “I will make my body,” he said, when told that he would not go far in this world with a brilliant mind in a frail body. What followed was a montage of boxing, hiking, horseback riding, hunting, fishing, swimming, boldly charging enemy fire, and then a grueling work pace as one of the most prolific and admired presidents in American history.

Again, this epigram was prophetic for Roosevelt, because at only 54 years old, his body began to wear out. An assassination attemptleft a bullet lodged in his body and it hastened his rheumatoid arthritis. On his famous “River of Doubt” expedition he developed a tropical fever and the toxins from an infection in his leg left him nearly dead. Back in America he contracted a severe throat infection and was later diagnosed with inflammatory rheumatism, which temporarily confined him to a wheelchair (saying famously, “All right! I can work that way too!”) and then he died at age 60. But there is not a person on the planet who would say that he had not made a fair trade, that he had not worn his life well and not lived a full one in those 60 years.

McD’s betting on voice tech to change the way people order food! Are you?
16 September, 2019